Newport Operating ranked number 3 in 2019 for Conventional Top Drillers as reported by the Railroad Commission of Texas. This third-place spot for Newport Operating in the state of Texas was repeated from 2018. 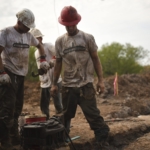 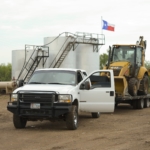 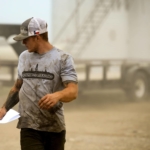 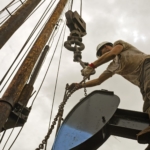 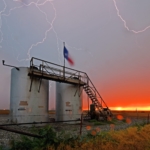 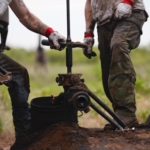 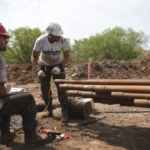